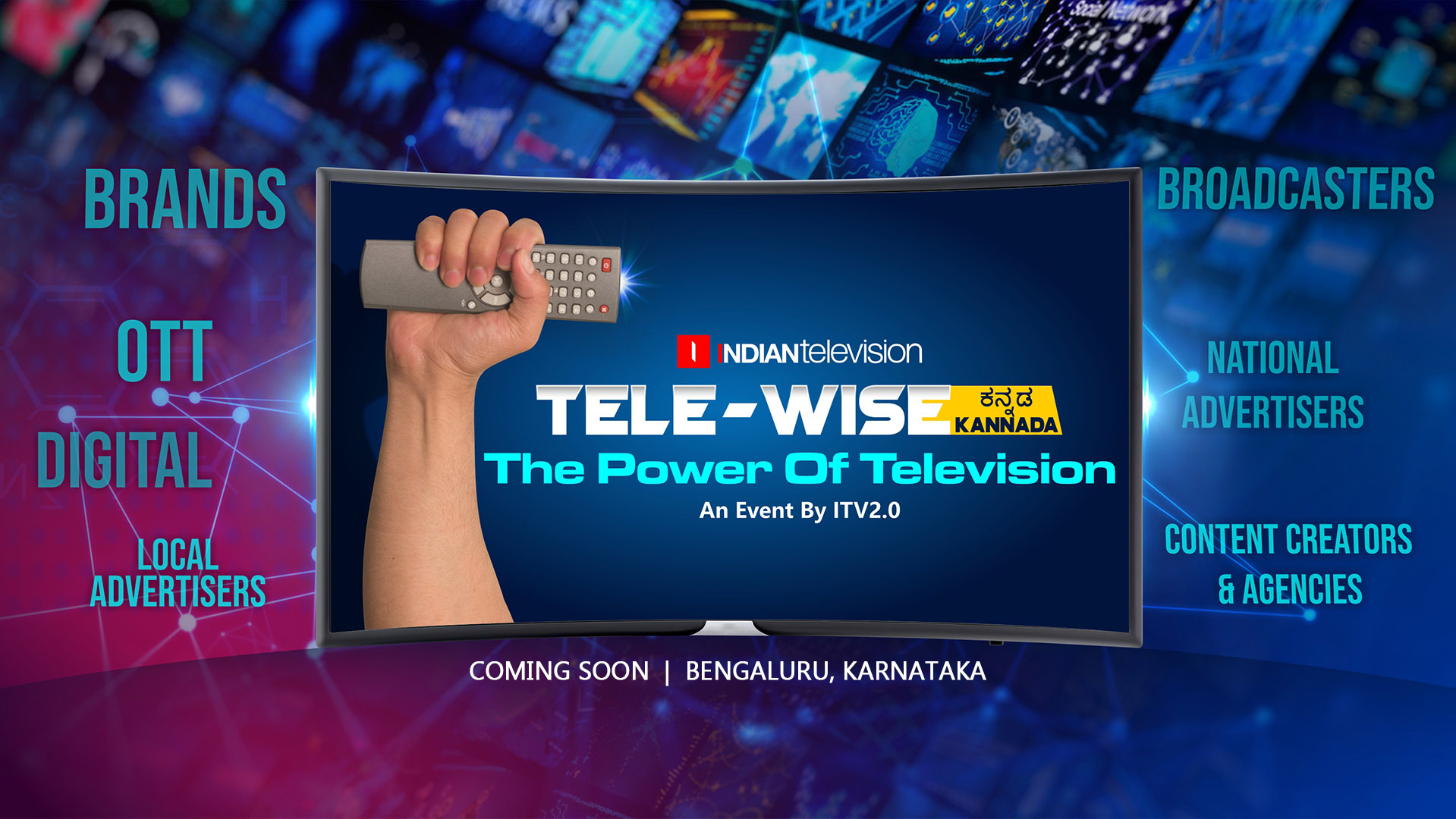 The first edition of Indiantelevision.com's Tele-Wise Kannada aims to highlight the power of regional content and the vibrancy of its advertising ecosystem. In the presence of leading broadcasters, top agencies, and credible brands, Tele-Wise Kannada through its panel discussions, fireside chats, and presentations aims to bring out best case studies from national advertisers, Local Advertisers, Agencies, Broadcasters in the regional market of Karnataka. The day-long summit will be attended by key stakeholders of the state's television ecosystem which will result in conversations that aims to build a consensus on the best approach to build a more robust landscape. 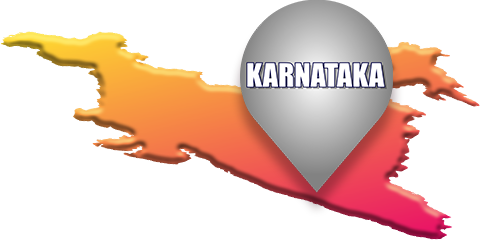 The state of Karnataka boasts a population of over 64 million, a literacy rate of 75.4 per cent, and a GDP of more than USD 100 billion. It has achieved urbanisation to the tune of 39 per cent. With around 13.5 million households and a TV penetration of more than 90 per cent, it has around 40 active Kannada TV channels. It has 13 news, 4 HD, 7 GECs, five movies, three music, two devotional, one kids, comedy, infotainment, lifestyle, and sports channel. Nearly 10 Kannada channels are expected to be launched in 2020. All prominent networks like Star, Zee, Network18 and Viacom also have Kannada versions of their channels and many OTT platforms like Zee5, Voot and Hotstar also telecast in Kannada. TV owning households in Karnataka increased by 11 per cent in 2018-2019. Karnataka also has one of the biggest film industry and in 2018; highest number of movies (238) were made in Kannada. BARC data also reveals that people in Karnataka consume twice as much news in Kannada as people in Tamil Nadu do in Tamil.

While regional advertisers see value in broadcaster offerings and give higher ER, the national advertisers are yet to fully understand the potency of the Karnataka TV market and its importance. While they are now tweaking their advertising and increasing spends in this market, the scope for synergy is immense.

Harnessing the power of TV

Three- Four case studies of brands which have used TV as vehicle to popularise their products .

Zee was perhaps the first major broadcaster to ready itself for a regional expansion plan. While it is the undisputed leader in the Kannada genre but there is stiff competition from the other national players.. What does the future hold for Zee in Karnataka? How does it intend to consolidate its position further in this market through differential programming?

A triumvirate of threats

Analogue transmission is still on in many parts of the country .This, coupled with the TRAI’s new tariff order poses a problem to broadcasters in terms of its reach and deriving accurate advertising value.

Karnataka has witnessed a serious uptake of digital content especially when it comes to news and entertainment. How do broadcasters intend to navigate this wave of digital growth especially given the young nature of audiences in the state?

Among the side-effects of the rise of OTT platforms with deep pockets is the increase in movie acquisition rights for broadcasters. In a cinema-loving market like Karnataka, this trend could signal a potential problem going forward. How are broadcasters dealing with this?

Viewership and revenue share of GEC + Movies garners more than 75 per cent share of total market in Karnataka. Going forward, is the market due for content disruption or will it be business as usual? Do news channels see potential in increasing their share of the pie? Can sports as a category draw in more advertisers with their regional language offerings?

Changing the face of Kannada

In order to up the ante in terms of content delivery and viewing, cinematic experience needs to be brought to television. Some broadcasters have experimented with Alexa cameras, and Dolby5.1 to uplift the user experience. From a content perspective, the mature Kannada audience is primed to accept innovative storytelling that involves pushing the boundaries of creativity. An amalgamation of fresh content and enhanced production value could help further broaden the horizons for this ecosystem.

Indiantelevision.com is the first online information and interactive service focusing on the Indian Television and Media business. Its user base has grown over the past nineteen years; making it India's most widely read online Media, Advertising, Marketing & Satellite Television resource.

ITV 2.0 is the experiential and production arm of Indiantelevision.com. A fearlessly inventive event agency that crafts emotionally- charged, content-driven and industry-relevant ideas.

This vertical covers all, from event design, development, production to delivery. We also work closely with other brands for activations, roadshows, ensuring that brands gain ground and succeed in the market through strategic and innovative planning of events. 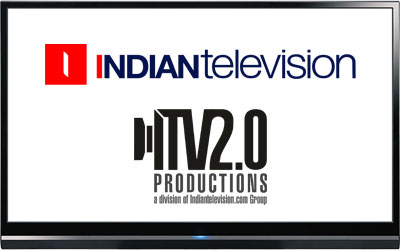